The Benchmade Knife Company is a knife manufacturer run by Roberta and Les de Asis in Oregon City, Oregon, United States. Its products are geared toward many niche markets, such as outdoor sporting cutlery, rescue, law-enforcement, martial-arts, and military. The company has collaborated with a number of custom knife makers since its inception. 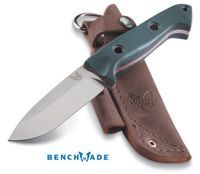 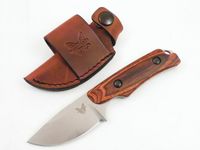 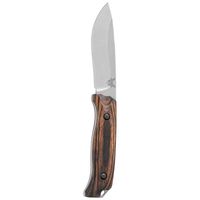 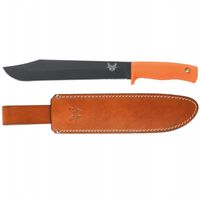 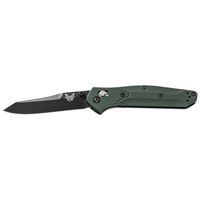